Levine graduated from Yale in 1989 with a degree in philosophy. He studied philosophy at Oxford on a Rhodes Scholarship, receiving his doctorate in 1992. Before coming to Tufts in 2008, he worked for Common Cause, the Institute for Philosophy & Public Policy at University of Maryland, and the National Commission for Civic Renewal and helped to found and then led CIRCLE, The Center for Information and Research on Civic Learning and Engagement, which is now part of Tisch College. 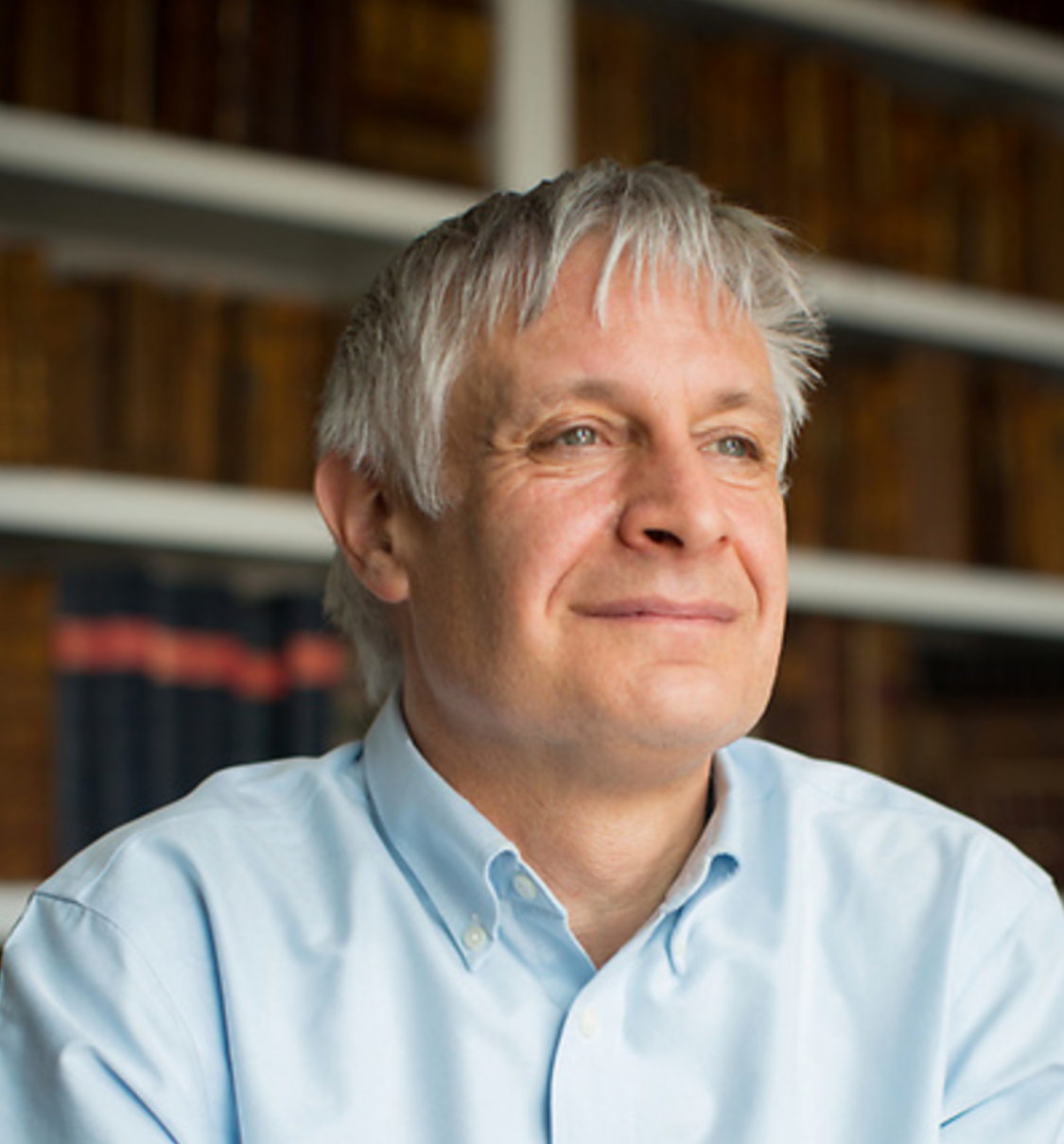