Full Name
Kurt Kimball
Title
Founder
Institution
Partnership for Principled Public Policy
Speaker Bio
Kurt is an accomplished generalist manager who has vast experience working in a complex and multifaceted municipal corporation. For nearly 35 years, he devoted his energies to the betterment of the City of Grand Rapids. For 22 years, he served as the City’s Chief Executive Officer. He holds the record for being Grand Rapids’ longest-serving City Manager. Kurt is a true believer in public-private partnerships. He has successfully managed the public side of the partnerships that yielded the Van Andel Museum Center, the Van Andel Arena, and the DeVos Place Convention Center. 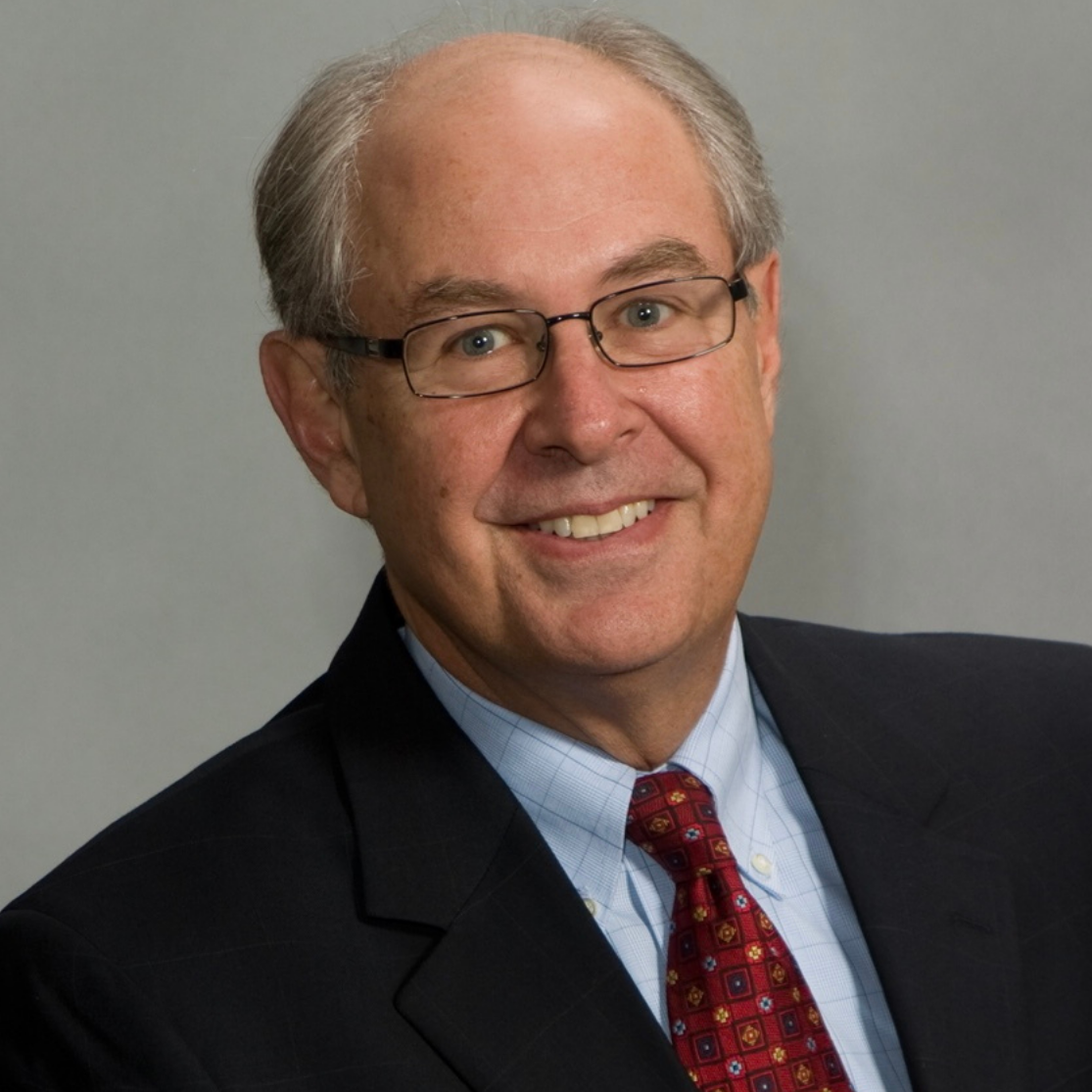