Full Name
Eric Liu
Title
CEO
Institution
Citizen University
Speaker Bio
"Democracy works only when enough of us believe democracy works," says Eric Liu. How do we rekindle that belief? How do we, as individuals, organizations, communities, corporations— even professions — reinvigorate the meaning and spirit of citizenship in America? These are the questions civic evangelist Eric Liu explores in his compelling, acclaimed talks – talks that celebrate our shared values and challenge Americans to live up to them. Liu is one of the country’s most sought-after speakers on citizen power, civic health, the future of democracy, and American identity. His inspirational 2019 main stage TED Talk, based on his work at Citizen University, received a standing ovation and more than 600,000 views within its first two days online. His two previous TED Talks, on power and on voting, have been viewed three million times.

Liu, son of Chinese immigrants and former White House speechwriter, is the CEO of Citizen University, a nonprofit working to foster a culture of powerful, responsible citizenship. He also directs the Aspen Institute’s Citizenship & American Identity Program and is a correspondent at TheAtlantic.com. His eight books include "You’re More Powerful Than You Think: A Citizen’s Guide to Making Change Happen," and the national best-sellers "The Gardens of Democracy" and "True Patriot." His first book, "The Accidental Asian, Notes of a Native Speaker" was a New York Times Notable Book featured in the PBS documentary, “Matters of Race.” Liu’s latest
book is "Become America: Civic Sermons on Love, Responsibility and Democracy," which grows out of the Civic Saturday phenomenon that Liu and his team pioneered and has now spread nationwide. Liu served as a White House speechwriter for President Bill Clinton and later as the President’s deputy domestic policy adviser. He has also served as a board member of the Corporation for National and Community Service, the Washington State Board of Education and the Seattle Public Library, and is co-founder of the Alliance for Gun Responsibility. He is a graduate of Yale College and Harvard Law School.
Speaking At
Keynote: Eric Liu, CEO of Citizen University and Civic Evangelist 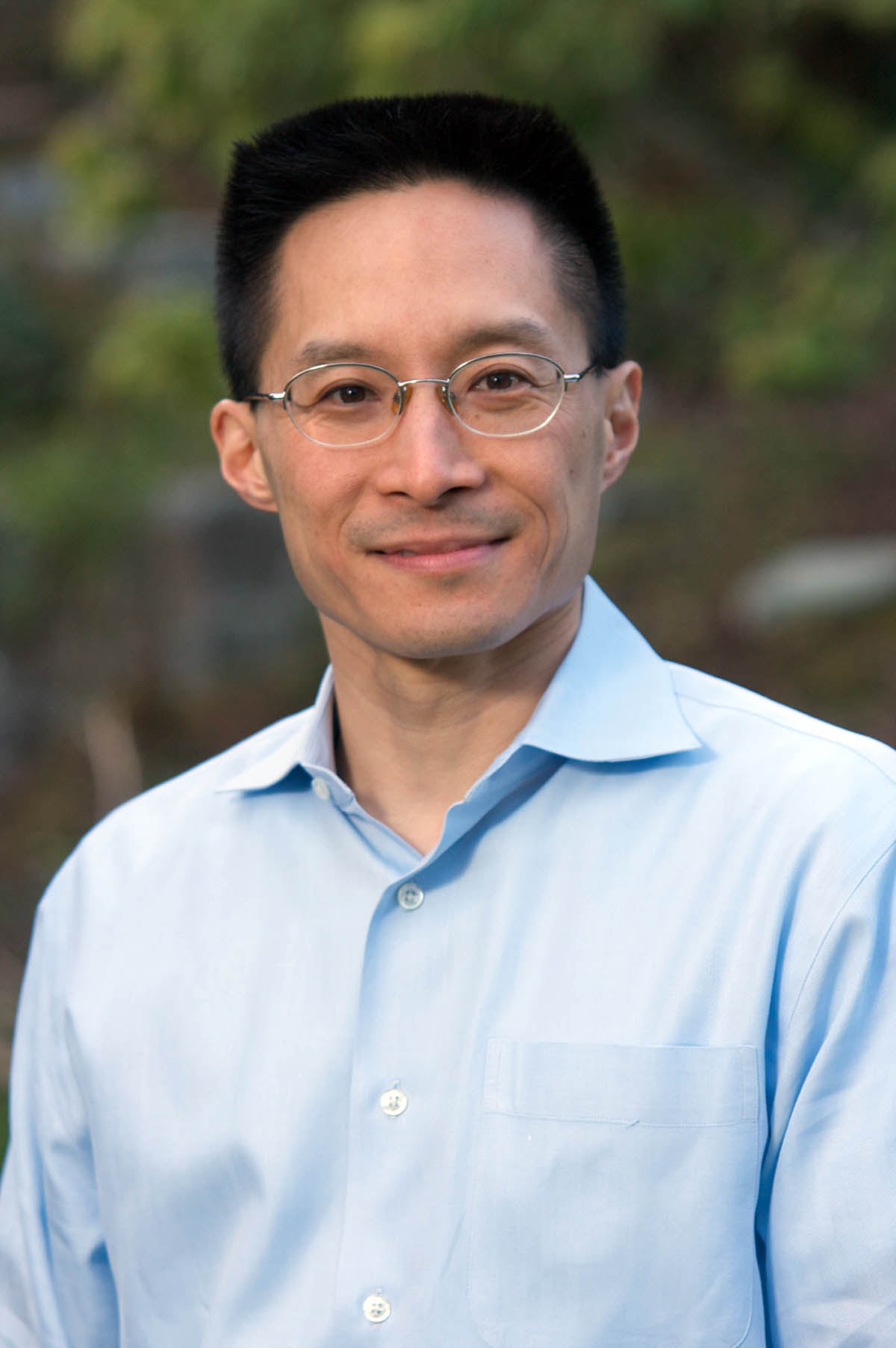